﻿Why I Visited Wamakko ― Bafarawa

The former governor of Sokoto State, Alhaji Dalhatu Bafarawa has declared that his recent visit to Senator Aliyu Magatakarda Wamakko, the leader of All Progressive Congress (APC) in Sokoto, has no political undertone whatsoever as he remains loyal to his party, the People’s Democratic Party (PDP). The former Governor stated this on Tuesday in Sokoto following media reports that he was planning to dump the PDP for the ruling APC. “My visit to the former governor of Sokoto State, Senator Aliyu Mag 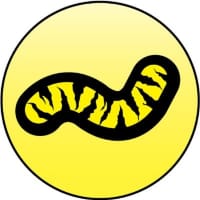 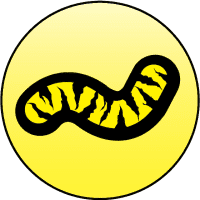 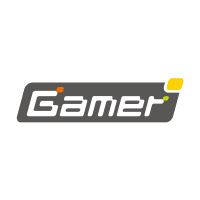 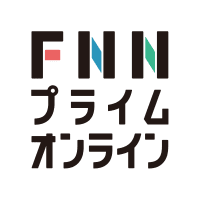 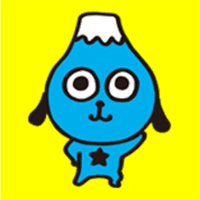 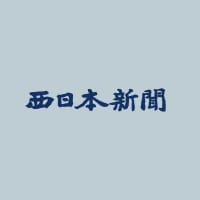